0
was successfully added to your cart.

Press enter to begin your search

Contact us to discuss air times, slots available, and programming choices that will target your market niche.

Contact us to discuss how our experts in design and production can produce a banner ad that gets your business and product(s) noticed, or you can send us your own. 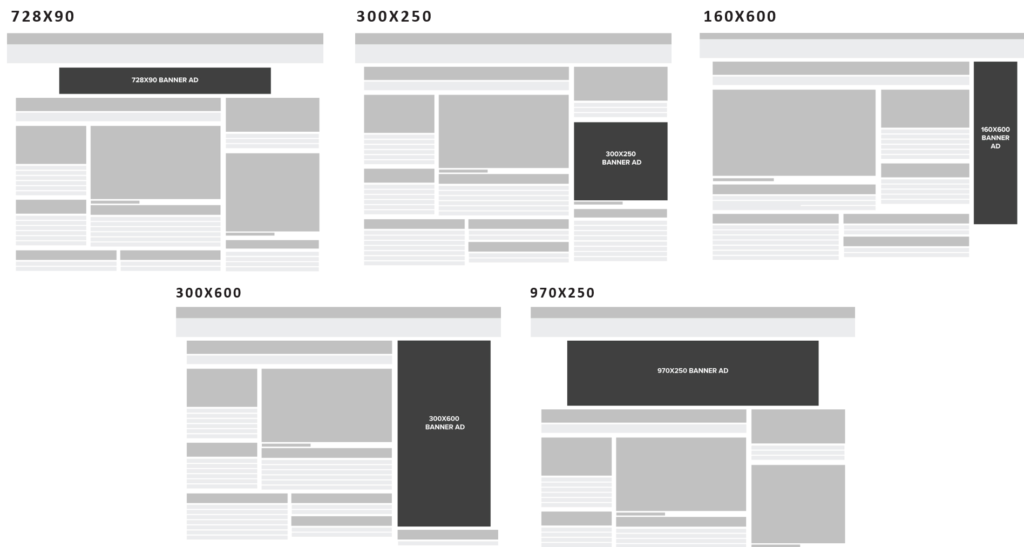 Author Annette Malave, SVP of the Radio Advertising Bureau, reports “The only medium noted as not experiencing declines, or better positioned as having a consistent audience reach, was radio – around 90% for at least the past nine years.” Each other medium noted within the release – newspapers, cable TV, network TV, local TV and digital-native news – had declines ranging from 5% to 15%.”

2. Radio reaches consumers on the go.

Wherever or whenever they want it – live or via streams, apps, podcasts and across devices like smartphones, tablets, laptops, computers, smart TVs or smart speakers.

3. Radio has an emotional connection unlike any other medium.

84% of listeners believe that radio’s primary advantage is its local feel.

MuckTales is staffed to provide you with ad production that best suits your marketing and budget needs. We offer ad and banner designers, producers, voice-overs, and other resources to ensure that your radio and website advertising produces optimal results. Contact us about our ad and banner pricing, special discounts, tailored ad and banner packing options, and more.

© 2022 MuckTales.
WARNING: Due to the graphic nature of this program, listener discretion is advised. Some material includes dramatization, discussions of fictional or actual murder/assault cases and mysterious events that some may find offensive and disturbing. Foul language and unruly description is often used, not suitable for children under 13 years of age.